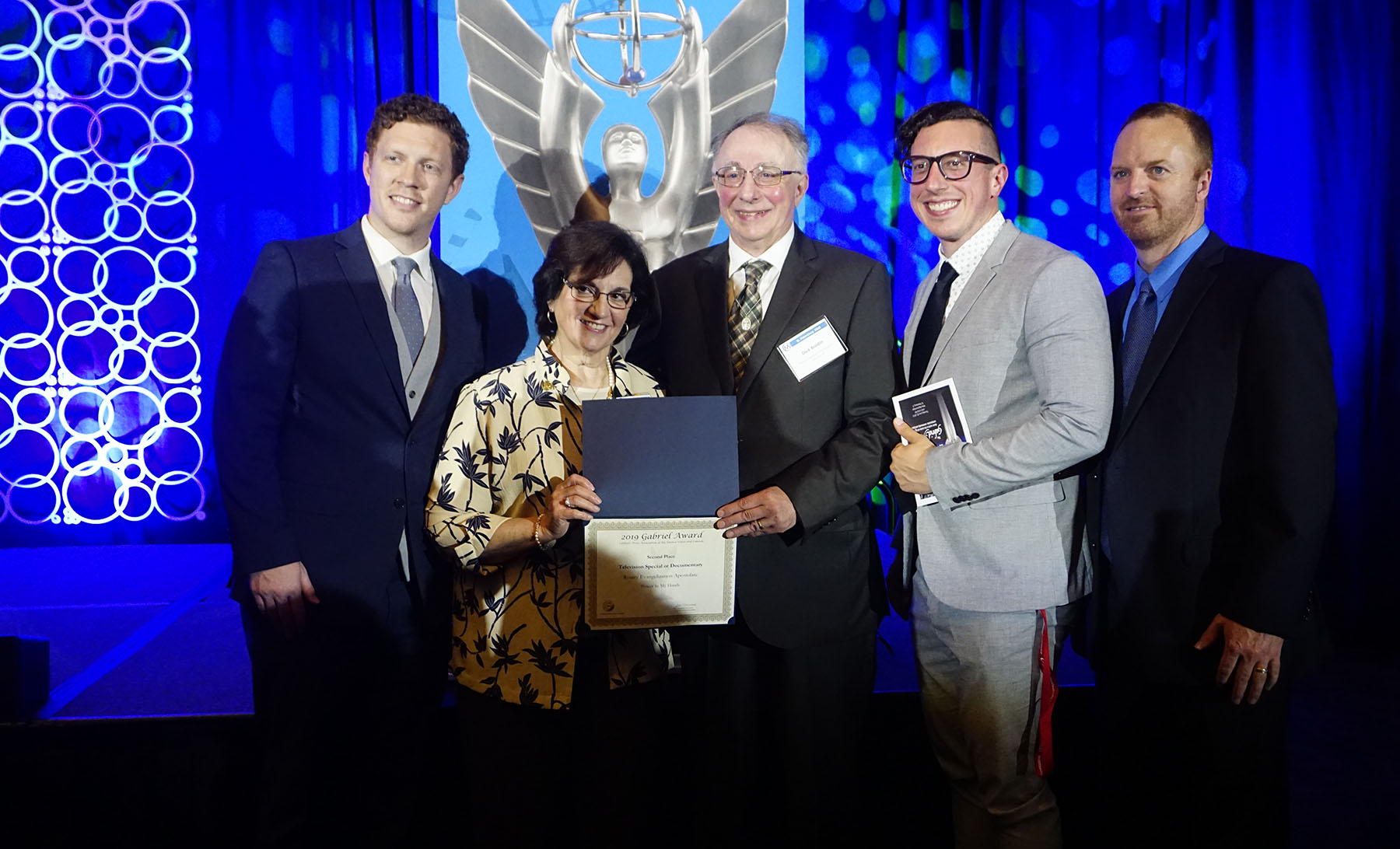 The Rosary Evangelization Apostolate received a prestigious 2019 Gabriel Award on June 20, 2019, at the Catholic Media Conference in St. Petersburg, Florida. Since 1965, the Catholic Press Association has given Gabriel Awards to honor excellence in film, broadcast, and cross-platform media productions. The Rosary Evangelization Apostolate received a Gabriel Award in the category of Special or Documentary 60 Minutes or Longer for the production of Power In My Hands.

Power In My Hands is a 81-minute film featuring a thirteen-member all-star cast. The revolutionary film tells stories of hope, demonstrates the power of prayer, and conveys the need for the rosary in today’s world. After over two and a half years in production, the World Premiere of Power In My Hands took place on April 12, 2018, in Milwaukee at the beautiful Miller High Life Theatre. Premieres in other major cities followed. Power In My Hands was screened at the 2018 November (USCCB) United States Conference of Catholic Bishops in Baltimore with 50 Bishops attending.

Power In My Hands has been endorsed by thirteen Bishops and warmly and gratefully received by others. Daniel Cardinal DiNardo encouraged people to see Power In My Hands, saying, “I am very pleased to wholeheartedly endorse Power In My Hands, a beautiful and captivating film which powerfully reminds us of the Blessed Virgin’s ever-present maternal help in the midst of so much spiritual turmoil in our culture today.”

Power In My Hands has been seen by millions on four television networks and is now being distributed on both DVD and Blu-ray. The Apostolate is encouraging dioceses, parishes, organizations, and individuals to arrange to have showings of the film. Hundreds of such showings have taken place thus far across America.

The mission of the Apostolate is to help the faithful encounter Jesus Christ through Our Lady and her rosary. The Rosary Evangelization Apostolate has organized and sponsored many events and initiatives both locally and nationally. The production of Power In My Hands has been one of their most successful endeavors. 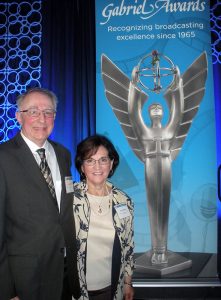 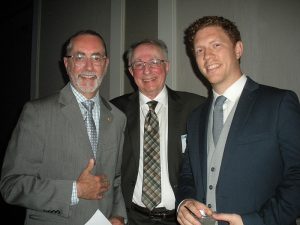 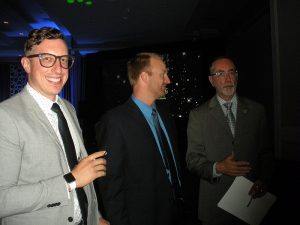 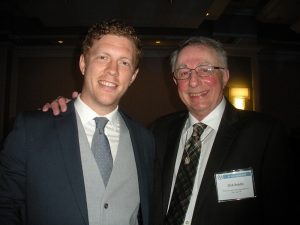 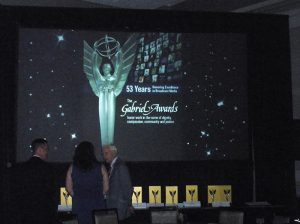 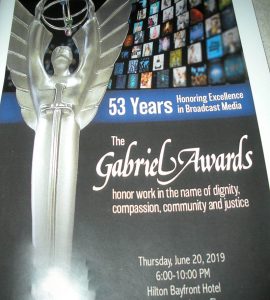 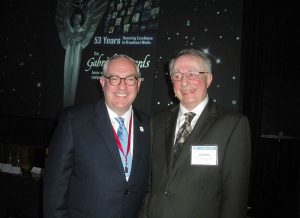 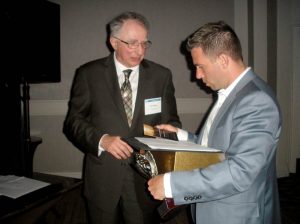 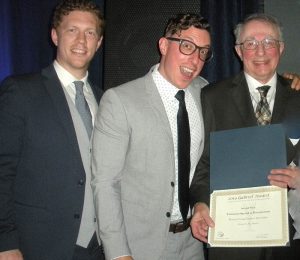 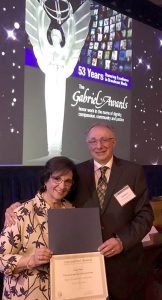 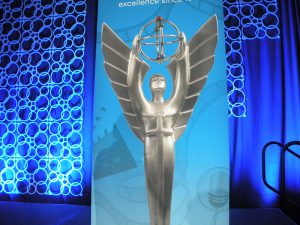 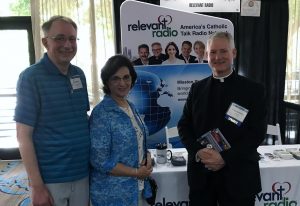