Written by Jordan Watwood
1 Comment
Categories: What others are saying 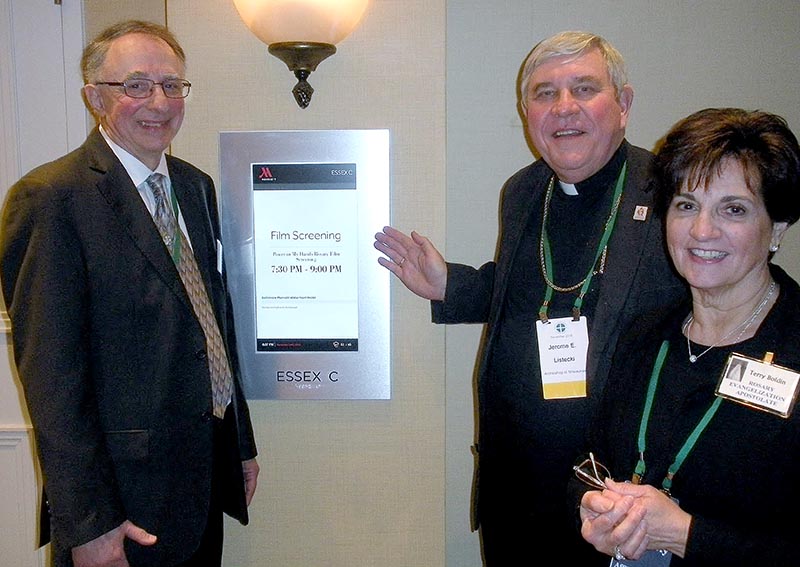 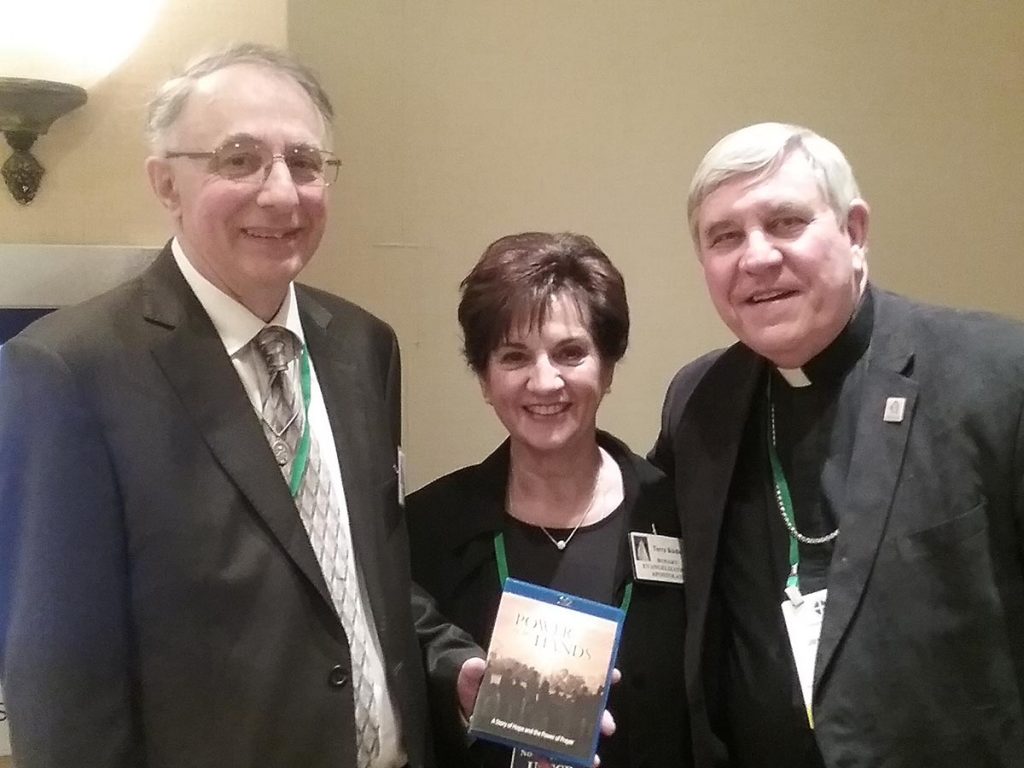 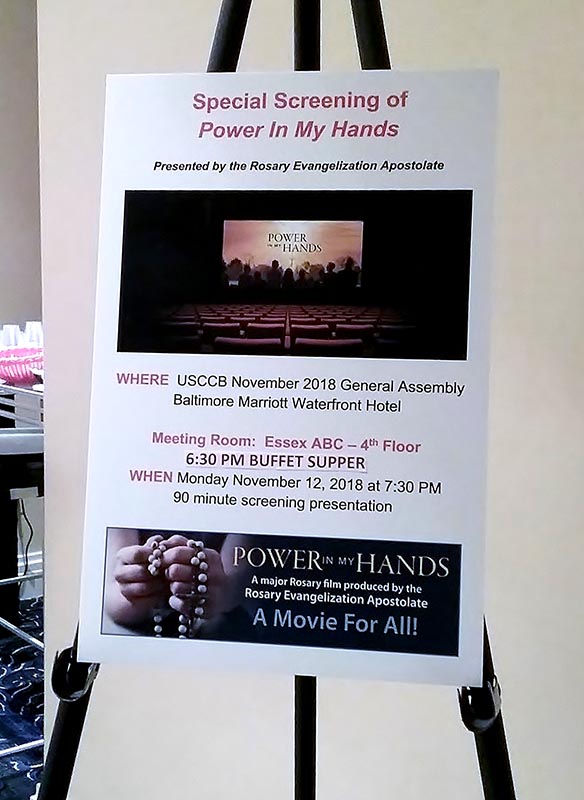